The ICB was founded in 1996 with the approval of the Department of Trade and Industry (now called the Department for Business, Energy & Industrial Strategy) and the British Register of Enterprise. In 2007, the Governing Board of the Institute, extended its program line and established the Institute of Certified Financial Managers (ICFM, United Kingdom).

The main office of ICFM & ICB is situated in London.

ICB & ICFM is a leading international professional community, represented and working through its representatives in 132 countries worldwide. It has in excess of 200000 students and members and 5200 examination centers. The main office of ICFM & ICB is situated in London.

The Institute of Certified Bookkeepers Global (ICB Global) has been registered in England (N 05722167) and is Not For Profit Organisation.

ICB & ICFM is a leading international professional community, represented and working through its representatives in countries that conduct and offer training on financial management, accounting, internal audit, IFRS and IAS, international and management accounting, administrative management for building strategic goals and objectives of enterprises. The Institute helps the management to switch to a modern, new approach to solving issues and problems, to achieve an effective integrated management of functional processes, in accordance with the goals and objectives of the enterprise, using advanced European technologies, applying international experience and Generally Accepted Standards for business education.

The ICB & ICFM offers a range of qualifications that meet the current needs of the business environment for public and Not For Profit organisations. Its syllabus meets interests of students with different levels of knowledge and experience.

ICFM & ICB: Officially recognized by the HM Treasury (HMT-UK), HM Revenue & Customs (HMRS-UK), Office for Professional Body Anti-Money Laundering Supervision (OPBAS). ICB has been appointed Registered Supervisory Authority. ICFM & ICB Global has an official Coat of Arms issued by the Royal College of Arms. Member of the Initiative lobbying group in the Parliament of Great Britain Genesis. Member of the Board on professional knowledge in the financial sector. Member of the International Accounting Educational Standards Board (IAESB).Advisor to the All Party Parliamentary Small Business Group for Small and Medium Business. European Federation of Bookkeepers (EFoB). International Federation of Bookkeepers (IFoB).Australian Tax Board (ATB). ICB Australia is a member of the Board. New Zealand Revenue (NZIR). ICB New Zealand sits on the Tax Board. Officially recognised by the Government of the Philippines according to the President’s Decree.

ICB Global: ICB & ICFM is responsible for the annual Bookkeepers summit, which takes place every year in London. Inspire Tour which is held in more than fifty cities around the world and the global LUCA Awards, a recognition of organisations and employers for their professional achievements in bookkeeping, accounting, IFRS, audit and internal audit.

The LUCA Awards takes place annually in The United Kingdom, London, with the participation of members of The Royal family, representatives of business, UK and world’s high society and mission Ambassadors of many participating countries.
ICB & ICFM is officially recognised in most economically developed countries of Europe and Eastern Europe, it has a number of Memorandums with representatives of the regulatory authorities worldwide, where they officially have their representatives. 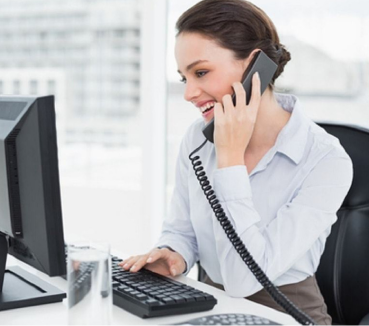 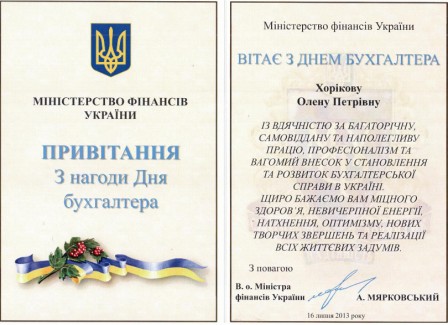 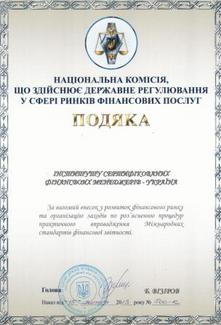 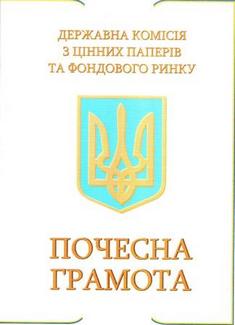 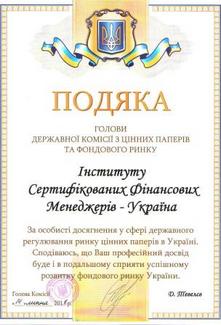 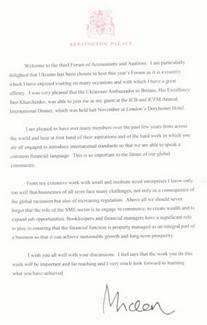 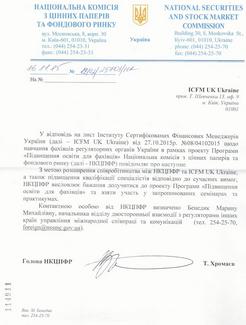 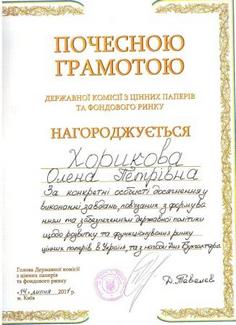 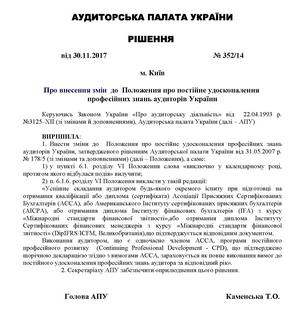 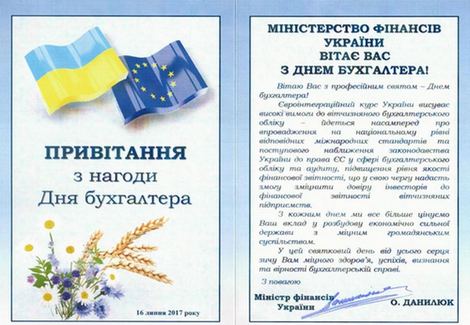 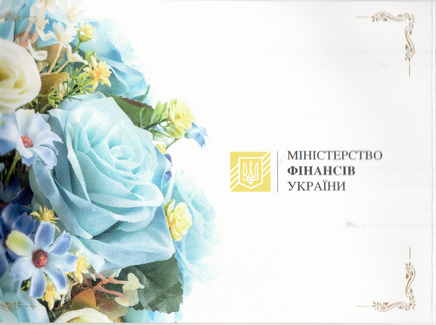 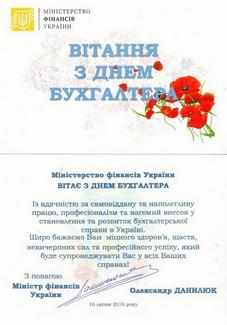 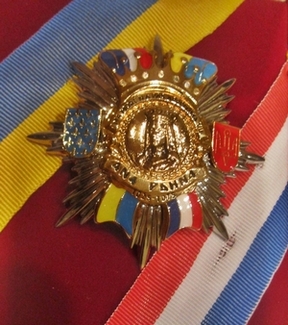 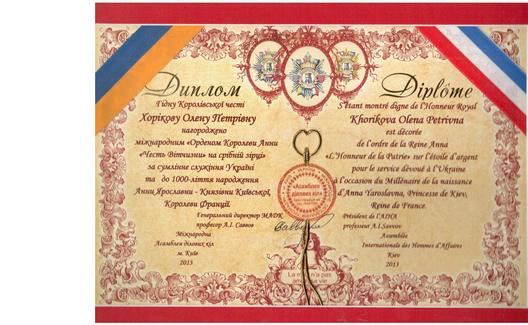 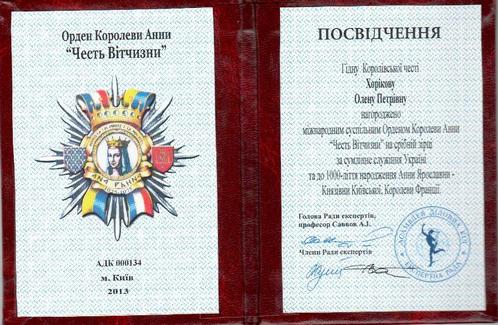 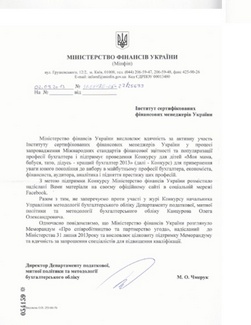 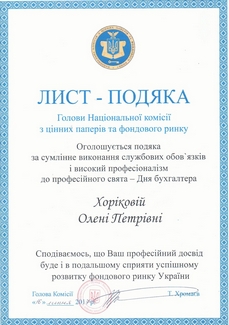